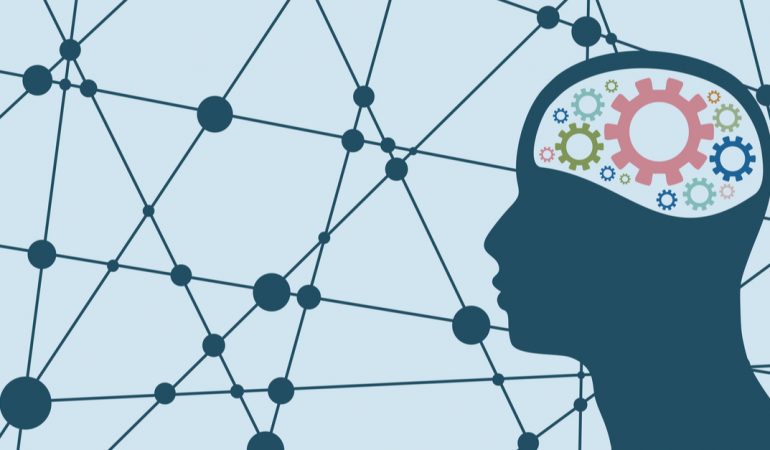 All you need to know about dementia

When we talk about dementia, we don’t actually mean a single disease. It’s a general term that covers about 200 dementias including Alzheimer’s. They cause changes in the brain that make memory and other cognitive abilities weaker, and also affect behaviour.

There are around 50 million people worldwide having dementia, and almost 10 million new cases each year.  And some sources believe this will double or triple by 2050.

Dementia is most often associated with old age, but diet and alcohol might also be important factors in the occurrence of the disease. However, dementia is not an integral part of ageing. Moreover, people under 65 years old also suffer from such diseases, and they account for about 9% of all cases.

Dementia impairs memory, thinking, orientation, comprehension, learning capacity, judgement, and language. For these reasons, it affects not only the person who has it but also their relatives, who often may not know what to do and how to help.

Many factors can cause the development of dementia. Some of them are:

There are various symptoms and signs of dementia that, according to WHO we can divide into three stages.

Due to the gradual worsening of symptoms that are hard to notice, this stage is often overlooked. At this stage, people experience forgetfulness, a loss of sense of time, apathy, being repetitive and getting lost in familiar places.

As dementia progresses, its signs increase and become more noticeable. People forget events and names more often, get lost in their own home, have communication difficulties, and start to need help in personal care.

The third stage of dementia means almost complete dependence on others. Symptoms are severe and easily noticeable. These include ignorance of time and place, difficulty recognizing the family, difficulty walking, changing behaviour, even aggression.

To be forewarned is to be for armed

Screening tests for dementia are becoming more common and available. Remember that having one or few of dementia early signs does not necessarily mean you are sick. You can take a free online test to find out if your symptoms are serious or contact your doctor right away.

You already know that dementia is not one, but a group of many different diseases. Alzheimer’s disease is the most common and accounts for almost 70% of all dementia cases. Other diseases are vascular dementia or dementia with Lewy bodies.

How to diagnose dementia?

Unfortunately, there is no single physical test that clearly states that a person has dementia. The basis for the diagnosis of the disease is medical history, laboratory tests and observation of changes in thinking and daily functioning of the patient. Thanks to this, doctors can determine the occurrence of the disease with certainty, but it is much more difficult to determine its specific type.

If you are concerned about your or loved one’s health, you can do an online test that tells you if you should refer to a doctor. Online tests are not a medical diagnosis tool, but they can be a good clue whether the symptoms we observe are natural or whether they may be a sign of the disease.

How to avoid dementia

You cannot completely exclude the risk of dementia, but you can effectively limit it. Actions that will help keep good health include:

By continuing to use the site, you agree to the use of cookies. more information